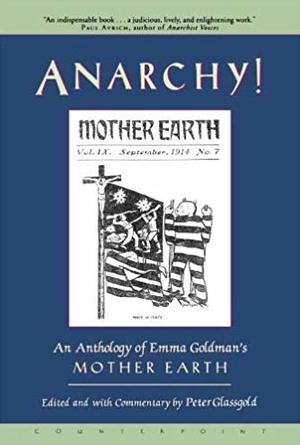 Emma Goldman, Peter Glassgold
In March 1906, Emma Goldman published the first issue of Mother Earth, a "Monthly Magazine Devoted to Social Science and Literature." Conceived as a forum for anarchists of every school and variety, Mother Earth laid the groundwork for American radical thought. It did more than report on the contemporary scene-it was part of the action-and its preoccupations preoccupy us still: birth control, women's rights, civil liberties, and questions of social and economic justice. Mother Earth appeared without interruption until August 1917, when it was killed by wartime postal censorship. Though Emma Goldman has since become a legendary figure, scarcely any material from her magazine has remained in print. This Mother Earth reader sets right this great wrong, and restores to public memory an important body of work-provocative writings by Margaret Sanger, Alexander Kropotkin, and dozens of other radical thinkers of the early twentieth century.