Aboriginal Art of the Kimberly 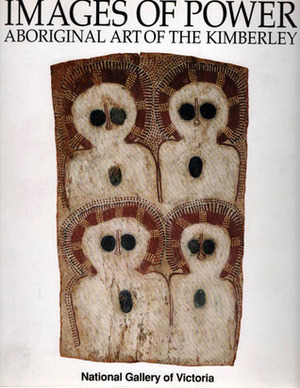 Judith Ryan, Kim Akerman
William and Amy Ashurst are typical townies, dedicated professionals at the top of their tree, with two adorable children and an au pair who cooks, cleans and cares for them all. Then one day Will collapses on his way into work and he decides he's never going back. So it is that, three months later, Amy is standing outside Helmshill Grange, a sullen monstrosity of a house, deep in the Yorkshire moors, with their own land as far as the eye can see. It's what William says he's always wanted, which is slightly worrying as he couldn't be bothered to do his own gardening in Notting Hill, and would rather pick up a book than a spade. Within days, Will's traded in their brand new Audi for a clapped out Land Rover, and brought home chickens, goats, sheep, a serial-killer cat and a mad dog. Then tragedy strikes and Amy learns that it's one thing living the dream, but when the dream's not your own, how long can it last?