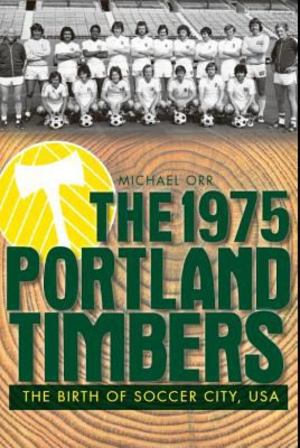 Michael Orr
Relive the magic of the Portland Timbers' 1975 season and the birth of Soccer City, USA. This is the story of seventeen players and two coaches who came from different clubs and different countries to form a team just days before their inaugural game. In this fast-paced account, Michael Orr weaves together player interviews, news coverage, and game statistics to capture the Timbers' single-season journey from expansion team to championship contender. From the first televised game against Pele's New York Cosmos to the seven-game winning streak that vied for a league record and the post-season battle for the game's highest prize, rediscover how, in just four months, the Timbers won the hearts of Portlanders and left an indelible stamp on the Rose City's sporting landscape.