Adventures of Rivella, The 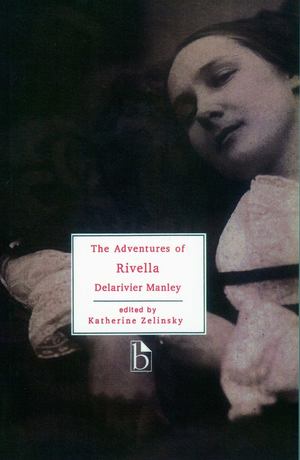 Delarivier Manley, Katherine Zelinsky (Editor)
Delarivier Manley is increasingly coming to the fore as a prominent figure in early eighteenth-century fiction, and The Adventures of Rivellain particular has been attracting attention not only as an important example of amatory fiction, but also as an early autobiographical novel. At one level, Sir Charles Lovemore tells the story of Rivella’s life to his friend, the Chevalier d’Aumont; at another, Manley uses the male persona to portray herself as an unrivalled literary goddess of love, repudiating conventional equations of woman, writer, and whore, and refusing to confuse chastity with moral integrity.