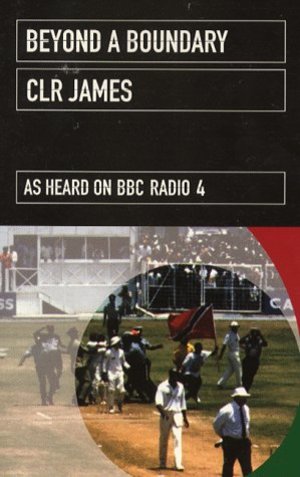 C. L. R. James
In C. L. R. James's classic Beyond a Boundary, the sport is cricket and the scene is the colonial West Indies. Always eloquent and provocative, James--the "black Plato," (as coined by the London Times)--shows us how, in the rituals of performance and conflict on the field, we are watching not just prowess but politics and psychology at play. Part memoir of a boyhood in a black colony (by one of the founding fathers of African nationalism), part passionate celebration of an unusual and unexpected game, Beyond a Boundary raises, in a warm and witty voice, serious questions about race, class, politics, and the facts of colonial oppression. Originally published in England in 1963 and in the United States twenty years later (Pantheon, 1983), this second American edition brings back into print this prophetic statement on race and sport in society.