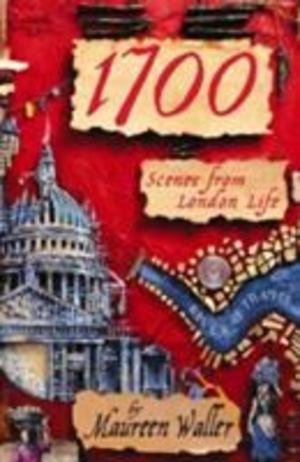 Maureen Waller
More than a capital city, Londoners had witnessed the unthinkable - the public execution of a king at Whitehall. Thousands had died in the Plague of 1665, then the Great Fire of 1666. But from the ashes rose a modern city, rebuilt with the shining dome of Christopher Wren's St Paul's Cathedral, symbolising a new strength and confidence. London, with a population of over half a million, was now Europe's largest, richest and most cosmopolitian city. Maureen Waller describes a familiar yet alien world. Using anecdotes, detail and amusing contrasts, she draws on court records newspapers, and recorded eyewitness accounts to create a vividly colourful vision. of a city at a unique moment in its history.