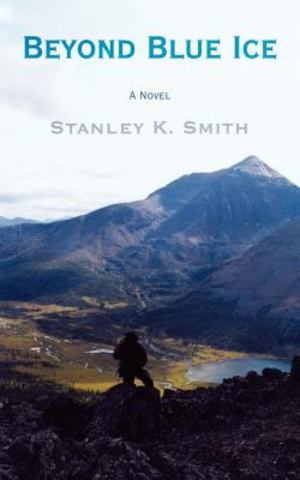 Stanley K. Smith
Actress Holly Allen, whose career has been declining, thinks she is flying from L.A. to San Francisco for a dinner date. Once in the air, she realizes she has been kidnapped, by bad men for nefarious reasons. Then, as if it couldn't get worse, the small jet must make an emergency landing in the middle of nowhere. *** Hunting guide Ab Bailey, alone in the Alaskan wilderness, sees a small jet crash land on a glacier high in the Wrangell Mountains. If anyone survived, Ab will have to attempt the rescue on his own, if he can survive the treacherous climb to the crash site. But this rescue will hold a stunning surprise, one he did not count on. *** Two people, from different worlds, in a life and death struggle to survive. A harrowing attempt to escape through the Alaskan landscape, filled with mountains, bears, and bad men. And the biggest question of all. What to do with each other. Against all odds, alone, together.