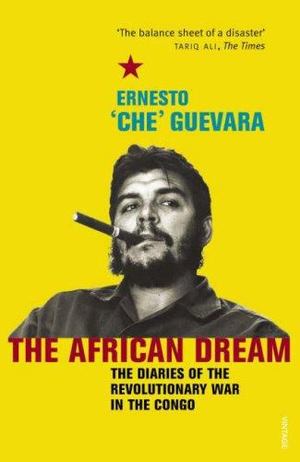 Ernesto Che Guevara
In 1965 Ernesto Guevara, one of the heroes of the Cuban Revolution, known throughout the world as "el Che", vanished. He eventually surfaced in the newly independent Congo where, with a hundred Cuban guerilla fighters to assist him, he put to the test his theories about how to help the peoples of Africa throw off the yoke of colonial imperialism. The diaries of "Che" kept during this time record the bitter failure of an ideological dream: the first steps in the catastrophic, if heroic, adventure that was to lead ultimately to his death in the Bolivian jungle.