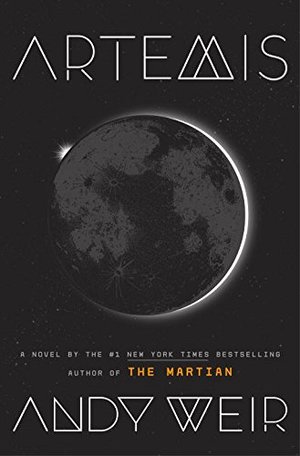 I thought that the book was a solid title as far as science fiction goes. The character development wasn't really there, and the story led from one improbable event to the next. I felt that the author was trying to take Mark Watney's character from The Martian and put it into an unlikely scenerio with overly complicated plots and sub-plots that effectively made this book tank for me. I felt that the plots contained in Artemis ultimately led me to giving it 3 stars.
@bikram
Reviewed: 2017-12-19