Acquisition of the Holy Spirit in Ancient Russia, The 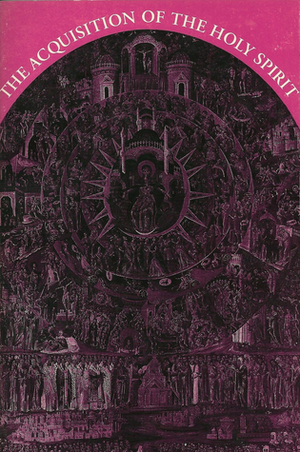 Ivan M. Kontzevitch, St. Herman of Alaska Brotherhood Staff (Editor), Olga Koshansky-Olienikov (Translator), Vasili Linitsky (Illustrator), Abbot Hermon (Preface by), Helene Kontzevitch (Preface by)
One of this century's greatest students of Orthodox sanctity, Professor Kontzevitch combined careful, honest scholarship with a first-hand knowledge of saints with whom he had been in contact while in Russia, including the holy Elders of Optina Monastery. His magnum opus, this book is a priceless sourcebook of all that he felt important to say about spiritual prayer, communion with God, asceticism and eldership.