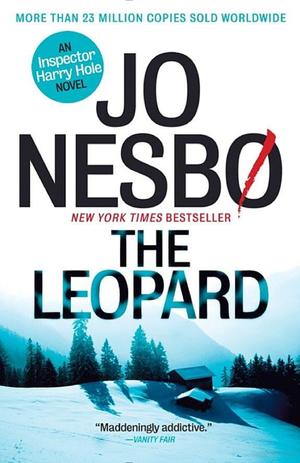 Jo Nesbo
Inspector Harry Hole returns from Hong Kong hot on the trail of a serial killer in this installment of Jo Nesbø’s New York Times bestselling series. Look out for the latest Harry Hole novel, The Thirst, available now. Inspector Harry Hole has retreated to Hong Kong, escaping the trauma of his last case in squalid opium dens, when two young women are found dead in Oslo, both drowned in their own blood. Media coverage quickly reaches a fever pitch. There are no clues, the police investigation is stalled, and Harry—the one man who might be able to help—can’t be found. After he returns to Oslo, the killer strikes again, Harry’s instincts take over, and nothing can keep him from the investigation, though there is little to go on. Worse, he will soon come to understand that he is dealing with a psychopath who will put him to the test, both professionally and personally, as never before.