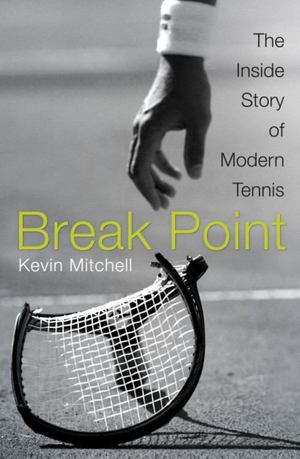 Kevin Mitchell
This is a special era in the history of tennis. The physicality and skill, as well as the commercial and public interest, have hit levels not seen before. At the heart of the game's growing appeal are four players: Novak Djokovic, Roger Federer, Rafael Nadal, and Andy Murray. Never in the history of the game have so few players dominated for so long and it is their rivalry that makes this the 'Golden Age of Tennis'. However, in 2013, the dominance of the Big Four came under sustained pressure and a new era beckoned. Break Point chronicles how the old guard met the challenge of the hungry young contenders determined to break their stranglehold on the Tour, from the genteel lawns of Wimbledon to the raucous bleachers of Flushing Meadows, and all points in between.