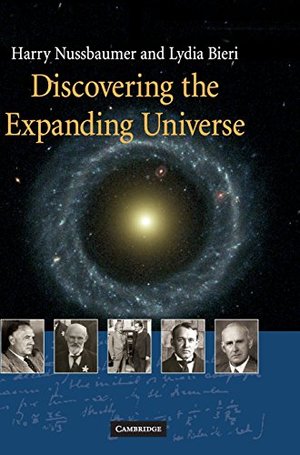 Harry Nussbaumer, Lydia Bieri
The discovery of the expanding universe is one of the most exciting exploits in astronomy. This book explores its history, from the beginnings of modern cosmology with Einstein in 1917, through Lemaître's discovery of the expanding universe in 1927 and his suggestion of a Big Bang origin, to Hubble's contribution of 1929 and the subsequent years when Hubble and Humason provided the essential observations for further developing modern cosmology, and finally to Einstein's conversion to the expanding universe in 1931. As a prelude the book traces the evolution of some of the notions of modern cosmology from the late Middle Ages up to the final acceptance of the concept of galaxies in 1925. Written in non-technical language, with a mathematical appendix, the book will appeal to scientists, students, and anyone interested in the history of astronomy and cosmology.