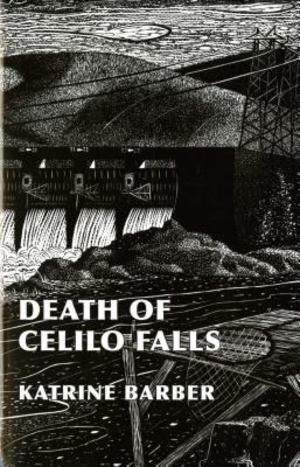 Barber, Katrine
For thousands of years, Pacific Northwest Indians fished, bartered, socialized, and honored their ancestors at Celilo Falls, part of a nine-mile stretch of the Long Narrows on the Columbia River. Although the Indian community of Celilo Village survives to this day as Oregon's oldest continuously inhabited town, with the construction of The Dalles Dam in 1957, traditional uses of the river were catastrophically interrupted. Most non-Indians celebrated the new generation of hydroelectricity and the easy navigability of the river "highway" created by the dam, but Indians lost a sustaining center to their lives when Celilo Falls was inundated. Death of Celilo Falls is a story of ordinary lives in extraordinary circumstances, as neighboring communities went through tremendous economic, environmental, and cultural change in a brief period. Katrine Barber examines the negotiations and controversies that took place during the planning and construction of the dam and the profound impact the project had on both the Indian community of Celilo Village and the non-Indian town of The Dalles, intertwined with local concerns that affected the entire American West: treaty rights, federal Indian policy, environmental transformation of rivers, and the idea of "progress."