Trade Regionalism in the Asia-Pacific: Developments and Future Challenges 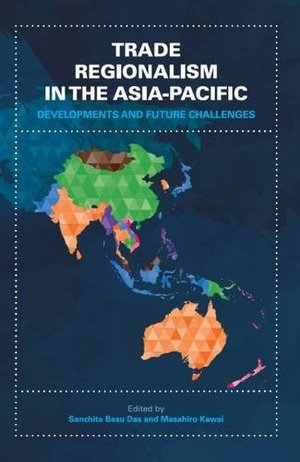 Asia has witnessed a proliferation of free trade agreements (FTAs) since the turn of the millennium. The first regional agreement - the ASEAN FTA - was transformed into the ASEAN Economic Community at the end of 2015. In the meantime, ASEAN forged five ASEAN+1 FTAs and began to negotiate a sixteen-member Regional Comprehensive Economic Partnership (RCEP) Agreement. In parallel, the U.S.-led Trans-Pacific Economic Partnership (TPP), supporting U.S. foreign policy of "Pivot to Asia," was broadly agreed in October 2015. The RCEP and the TPP are accompanied by other mega-regional integration processes developing elsewhere in the world, including the Transatlantic Trade and Investment Partnership for the European Union and the United States, and the Pacific Alliance among four Latin American member states. Meanwhile, APEC is also striving to meet its Bogor Goal targets and create a Free Trade Area of the Asia-Pacific.