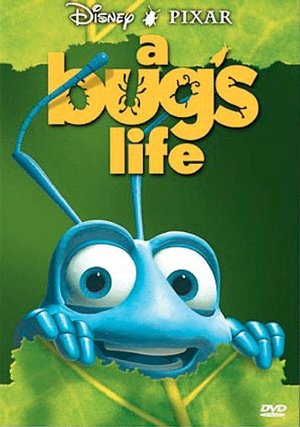 Andrew Stanton, John Lasseter
There was such a magic on the screen in 1995 when the people at Pixar came up with the first fully computer-animated film, Toy Story. Their second feature film, A Bug's Life, may miss the bull's-eye but Pixar's target is so lofty, it's har