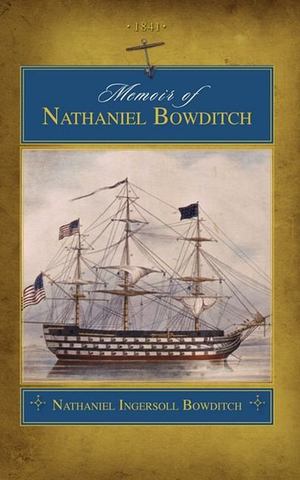 Nathaniel Bowditch
Nathaniel Bowditch was born in Salem, Massachusets in 1773. He is frequently credited with being the father of modern maritime navigation. A brilliant and largely self-taught mathematician, Bowditch became interested in celestial navigation while at sea. His book American Practical Navigator has been so influential since its first publication in 1802 and through its many revisions that mariners refer to it simply as "Bowditch."On the Sunday after Nathaniel Bowditch died in 1838, his son Nathaniel Ingersoll Bowditch memorialized his father's life and accomplishments to students at a chapel built especially for poor children in Boston. In 1841, these recollections were published in this memoir.