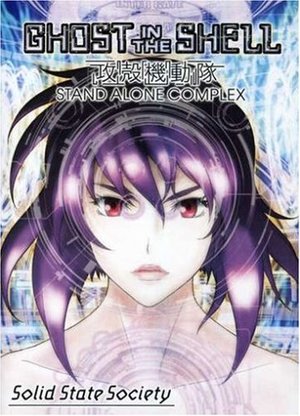 Kenji Kamiyama
Set in 2034, two years after the events of 2nd GIG. Togusa is now the team leader for Public Security Section 9, which has increased considerably in size. Section 9 deals with a series of complicated incidents, including the assassination of Ka Rum, a former dictator of the Siak Republic, which leads to a terrorist plot using children as vectors for a cybernetic virus. Investigations reveal that a hacker nicknamed the "The Puppeteer" is behind the entire series of events.