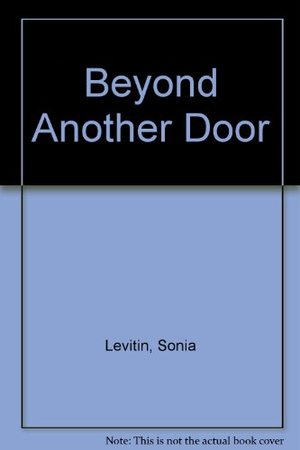 Sonia Levitin
Daria Peterson was usually a level-headed teenager. But a dish she won at a local carnival began to shimmer with a life force of its own, and then suddenly, the face of her dead grandmother appeared. No one believed her, of course. Not her best friend Kelly, or her mother, who was her exact opposite. And as her grandmother revealed things about her mother's past, about love and loss, Daria began to see her mother in a different light. And with the knowledge came a growing fear--of the supernatural and her own growing psychic abilities....