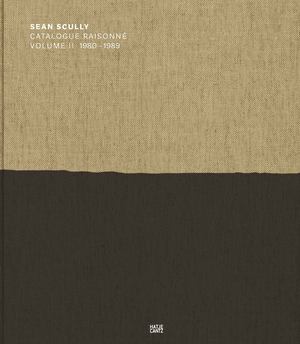 Sean Scully (Artist), Modern Art Museum of Fort Worth Staff
This catalogue, the second volume in a proposed series of five, chronicles Sean Scully's paintings of the 1980s. Beginning with major breakthrough works early in the decade, it profiles the development of Scully's mature style as well as his growing success in America and internationally.Scully, a native of Ireland, was educated in England and moved to the United States in 1975. By the early 1980s, he was established in New York and making works that would influence his work years to come. In works both small (Solomon) and large (Heart of Darkness), Scully developed a powerful style of richly painted stripes and shapes with a masterly control of color and strongly built canvases. In an era of low regard for abstract painting, Scully invigorated and reinvented the form to include rich evocations of places, literature and other art forms, and emotions. By the end of the decade, he was universally regarded as one of the most important artists of the second half of the twentieth century.