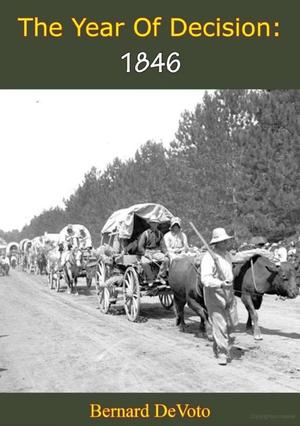 Bernard DeVoto
This book tells many fascinating stories of the U.S. explorers who began the Western march from the Mississippi to the Pacific, from Canada to the annexation of Texas, California, and the Southwest lands from Mexico. It is the penultimate book of a trilogy which includes Across the Wide Missouri, for which DeVoto won both the Pulitzer and Bancroft prizes in 1948, and The Course of Empire, which won the National Book Award for Nonfiction in 1953. DeVoto’s narrative covers the expanding Western frontier, the Mormons, the Donner party, Fremont’s exploration, the Army of the West, and takes readers into Native American tribal life.