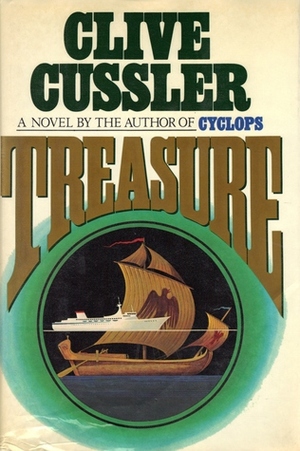 Clive Cussler
FROM THE OCEAN FLOOR TO THE SWELTERING SANDS OF EGYPT-- DIRK PITT HAS THE POWER TO SAVE THE WORLD! A violent rise of fundamentalism in Mexico and Egypt has the United States captive inside its own borders. But when the beautiful Egyptian Secretary General of the United Nations survives a murderous plane crash in Greenland, Dirk Pitt is pulled into the storm. Searching for the most spectacular missing treasure of the ancient world, he finds a startling connection between the murder attempt and the chaos that is gripping the world. And when the Presidents of Egypt and Mexico are taken hostage, the hunt begins in earnest. Now it's Dirk Pitt against a conspiracy of evil that reaches from the arctic circle to Tierra del Fuego-- and the sides are about even!