Behind the Lines (The Corps Series) CD, Abridged, Audiobook 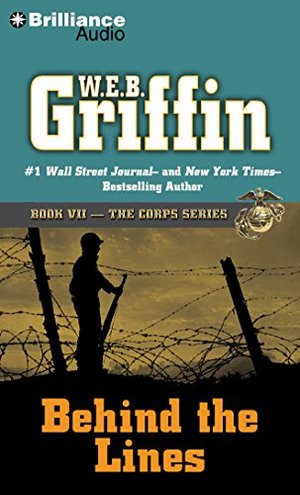 W.E.B. Griffin, Dick Hill
Behind the Lines is W. E. B. Griffin's powerful novel of World War II -- and the courage, patriotism, and sacrifice of those who fought it. By 1942, the Japanese have routed the outnumbered American forces and conquered the Philippines. But deep in the island jungles, the combat continues. Refusing to surrender, a renegade Army officer organizes a resistance force and vows to fight to the last man. A Marine leads his team on a mission through the heart of enemy territory. And the nation's proudest sons fight uncelebrated battles that will win -- or lose -- the war . . .