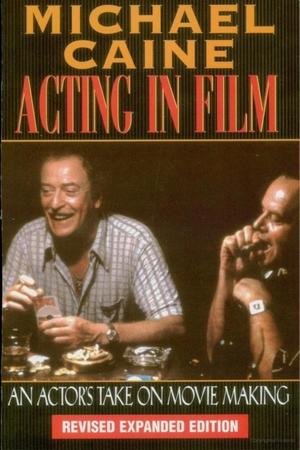 Michael Caine
(Applause Books). A master actor who's appeared in an enormous number of films, starring with everyone from Nicholson to Kermit the Frog, Michael Caine is uniquely qualified to provide his view of making movies. This revised and expanded edition features great photos, with chapters on: Preparation, In Front of the Camera Before You Shoot, The Take, Characters, Directors, On Being a Star, and much more. "Remarkable material ... A treasure ... I'm not going to be looking at performances quite the same way ... FASCINATING!" Gene Siskel