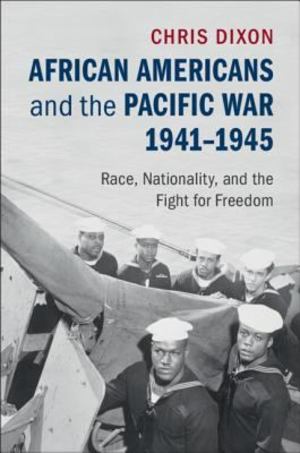 Chris Dixon
In the patriotic aftermath of Pearl Harbor, African Americans demanded the right to play their part in the war against Japan. As they soon learned, however, the freedom for which the United States and its allies was fighting did not extend to African Americans. Focusing on African Americans' experiences across the Asia-Pacific theater during World War Two, this book examines the interplay between national identity, the racially segregated US military culture, and the possibilities of transnational racial advancement, as African Americans contemplated not just their own oppression but that of the colonized peoples of the Pacific region. In illuminating neglected aspects of African American history and of World War Two, this book deepens our understanding of the connections between the United States' role as an international power and the racial ideologies and practices that characterized American life during the mid-twentieth century.