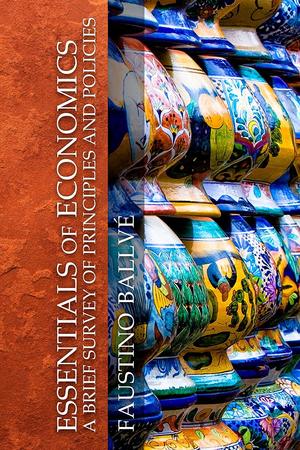 Faustino Ballvé, Arthur Goddard, Gustavo R. Volasco
Faustino Ballvé's Essentials of Economics is a modern classic. It covers nearly the whole field of economics — from the meaning of economics to the market, from money and credit to socialism — and is short enough to read in a day. Ballvé was a remarkable thinker and economist, educated in Spain and England and later a teacher and practitioner of law in Mexico City. It was in Mexico that he first heard Ludwig von Mises lecture. These talks sparked a new intellectual energy in him, and through a long correspondence with Mises they became good friends. The result of his studies and correspondence was this splendid book. He combines history, theory, and clear exposition to present what might be called an orthodox Austrian view of the way the world works. In its elegant simplicity and refreshing accessibility, it is the perfect text to educate the intelligent laymen in economic theory. As Felix Morley writes in his introduction, "Something of the warmth and cheerfulness of the author's personality comes through, to make the reader feel that his is listening to the conversation of an old and cherished friend." To search for Mises Institute titles, enter a keyword and LvMI (short for Ludwig von Mises Institute); e.g., Depression LvMI