Dream of Rome, The 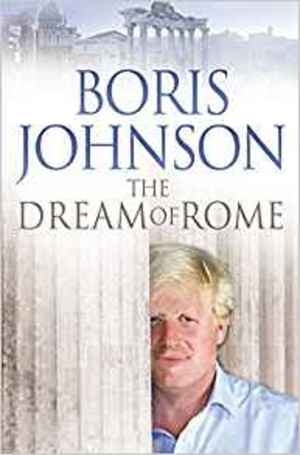 Boris Johnson
In addition to his roles as politician, editor, author and television presenter, Boris Johnson is a passionate Roman scholar. The recent 'Dream of Rome' TV series saw him travelling throughout the Roman Empire in order to uncover the secrets of the governance of the empire, and the reasons behind why the Romans held such power and prestige for so long. Fiercely interested in Europe and the current issues facing the European Union, Boris Johnson will look at the lessons we could learn from the Romans and how we could apply them to our modern politics. Boris Johnson was the editor of the Spectator, MP for Henley and is now the new Shadow Minister for Education. He writes a column for the Daily Telegraph and lives in London and Oxfordshire with his wife and their children.