Barbed Wire and Other Plays, The 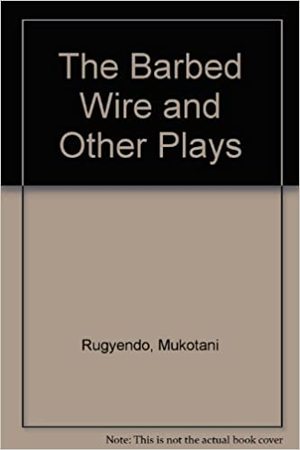 Mukotani Rugyendo
These three plays are challenging experiments in an on-going search for a popular and truly African theatre. They marry traditional forms and modern context in an attempt to dramatise social and political realities. 'The Barbed Wire' shows a peasant community resisting a rich farmer's efforts to evict them from communally-owned land. 'The Contest' uses heroic recitation to show the exploits of two communities whose heroes both covet the love of the beautiful Maendeleo. 'And the Storm Gathers' is set in a country which has recently had a military coup; the harvests of those who think it is their time to 'eat' are no better than the plight of those who wallowed in the illusory bliss of the fallen regime.