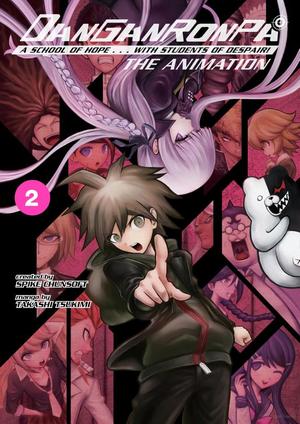 Various
“A wonderful fusion of the text-heavy visual novel genre with Phoenix Wright–like murder investigations and trials.”—IGN Having lived through the first round of judgment in the trap that is Hope’s Peak Academy, bonds are beginning to form among the surviving students. But the evil paws of Monokuma, the villainous bear that holds them captive, are stretched around them . . . one light, one dark, signifying that at this school there’s only room for two kinds of students: those found innocent—and those found guilty! * Based on the anime TV show, released in 2015 through Funimation. * Inspired by the video game series from NIS America and now on Steam.