Patricians and Emperors, The 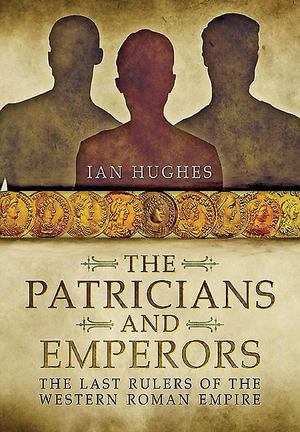 Ian Hughes
Patricians and Emperors offers concise comparative biographies of the individuals who wielded power in the final decades of the Western Roman Empire, from the assassination of Aetius in 454 to the death of Julius Nepos in 480. The book is divided into four parts. The first sets the background to the period, including brief histories of Stilicho (395-408) and Aetius (425-454), explaining the nature of the empire and the reasons for its decline. The second details the lives of Ricimer (455-472) and his great rival Marcellinus (455-468) by focusing on the stories of the numerous emperors that Ricimer raised and deposed. The third deals with the Patricians Gundobad (472-3) and Orestes (475-6), as well as explaining how the barbarian general Odoacer came to power in 476. The final part outlines and analyses the Fall of the West and the rise of barbarian kingdoms in France, Spain and Italy. This is a very welcome book to anyone seeking to make sense of this chaotic, but crucial period.