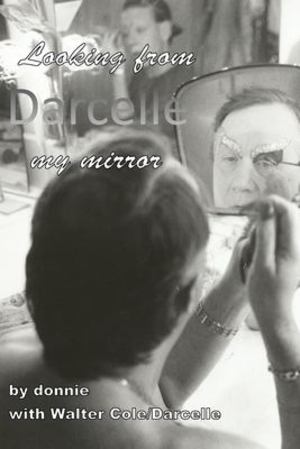 Walter W. Cole (Contribution by), Donnie
Guinness Book world record holder as the oldest drag queen performer, Walter W Cole aka Darcelle's complete story is being told in this book. His sid-row tavern turned lesbian bar, turned drag club is to be thought of as the only full-time/continuous drag club in the US - since the closing of Finnochio's in San Francisco in the 1990s. Written by Donnie/Don Horn who wrote a musical entitled Darcelle: That's No Lady which premiered in Portland, Oregon on September 19, 2019, to rave reviews, He is the founder/producer of triangle productions! a live performance theatre, and author of 16 other books including Gracie, Agapi Mou, and musicals such as Ari/Maria, '69 the sexual revolution, Gracie-a musical adventure.