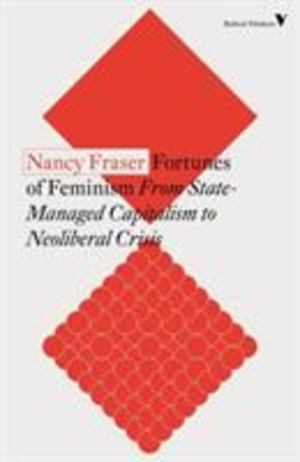 Nancy Fraser
Nancy Fraser's powerful new book documents the "movements of feminism" and the shifts in the feminist imaginary since the 1970s. Fraser follows the history of feminism from the ferment of the New Left, during which "Second Wave" feminism emerged as a struggle for women's liberation alongside other social movements, to its emersion in identity politics following the decline of its initial utopian energies. Alongside this detailed history, Fraser recognizes the need for a reinvigorated feminist radicalism to respond to the crisis in neoliberalism. She argues for a feminism that could join other egalitarian movements in struggles aimed at subjecting capitalism to democratic control, while retrieving the core utopian insights of feminism's earlier phases.