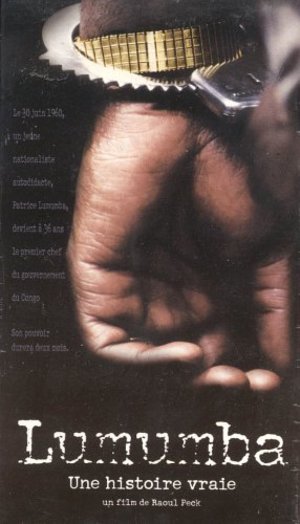 Raoul Peck
The true story of the rise to power and brutal assassination of the formerly vilified and later redeemed leader of the independent Congo, Patrice Lumumba. Using newly discovered historical evidence, Haitian-born and later Congo-raised writer and director Raoul Peck renders an emotional and tautly woven account of the mail clerk and beer salesman with a flair for oratory and an uncompromising belief in the capacity of his homeland to build a prosperous nation independent of its former Belgium overlords. Lumumba emerges here as the heroic sacrificial lamb dubiously portrayed by the international media and led to slaughter by commercial and political interests in Belgium, the United States, the international community, and Lumumba's own administration; a true story of political intrigue and murder where political entities, captains of commerce, and the military dovetail in their quest for economic and political hegemony.