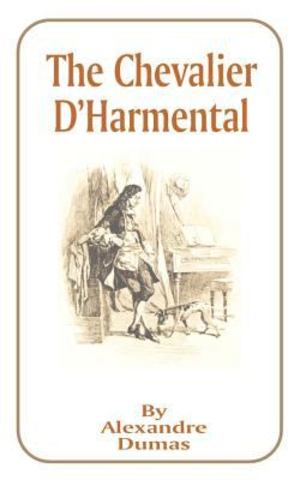 Alexandre Dumas
The basis of the plot is historical; the inner history of the famous Conspiracy of Cellamare, in which many great nobles of France entered into negotiations with the King of Spain and his ministers to carry out the schemes of his low-born Premier, Cardinal Alberoni, for changing the succession of the French throne. Date, 1718, during the early years of Louis XV and the Regency of Orleans. Well aware of what is going on, the Regents unscrupulous minister, the Abbey Dubois, bides his time, and at a chosen moment explodes the plot, turning the conspiracy into a farce. With the exception of the hero and his love, practically all the characters are well known people. The adventurer Roquefinette is often compared with Scotts Captain Dalgetty, who may have suggested the character.