Aesthetic Face of Being, The 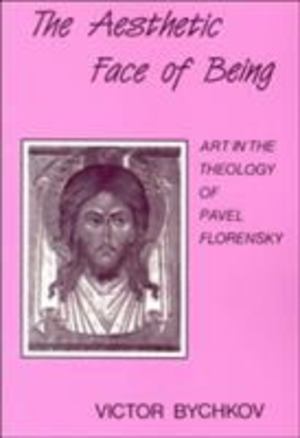 Victor Bychkov, Richard Peeaver (Translator), Larissa Valokhonsky (Translator)
Fr Pavel Florensky (1882-1937) was a talented figure of Russia's Silver Age, whose interests included mathematics and engineering, philosophy, theology and linguistics. Patriotic and religious, he laboured to serve his country, even under Communism, without, however, renouncing his priesthood. He was ultimately arrested, imprisoned and sentenced to death by firing squad.