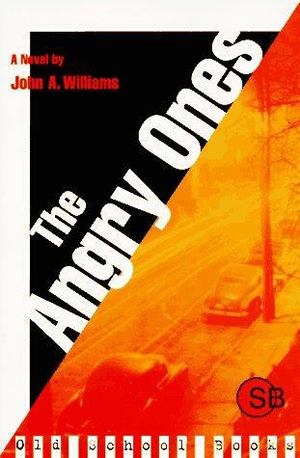 John A. Williams
The powerful and prophetic story of a talented young African American and his struggles to overcome deep-rooted racism and intolerance in post–World War II America Ambitious and well-educated, US Army officer Steve Hill leaves California for the East Coast and his slice of the American Dream when he takes a job as publicity director at a vanity press. But mid-twentieth-century New York City harbors its own particular brand of prejudice, more secretive but just as pervasive and destructive as the racism of the Jim Crow South. Even in the liberal, superficially hip circles of the publishing world, invisible boundaries and unspoken rules determine how high Hill can dare to reach—and whom he can love. Faced with bigotry, hypocrisy, and betrayal at every turn, this proud man struggles to maintain his principles and self-respect, knowing that at some point he’s bound to reach his breaking point. Over the course of his long and extraordinary career, author John A. Williams wrote searing novels about the black experience in America, courageously exposing endemic racism at all levels of society. Based on his early years in Manhattan, The Angry Ones is the enthralling debut of one of the most provocative and influential voices in African American literature.