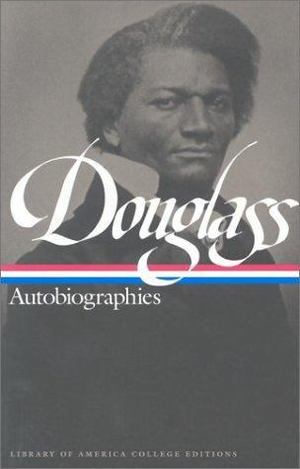 Frederick Douglass, Henry Louis Gates (Editor)
Frederick Douglass, born a slave, educated himself, escaped, and made himself one of the greatest leaders in American history. His brilliant anti-slavery speeches were so fiercely intelligent, and so startlingly eloquent, that many people didn't believe he had been a slave. To prove them wrong, Douglass decided to write his own story. His autobiographical narratives stunned the world, and have shocked, moved, and inspired readers ever since. Here, complete for the first time in one authoritative volume, are the three powerful and gripping stories, now recognized as classics of American writing. Fascinating firsthand accounts of slavery and abolitionism, John Brown and Abraham Lincoln, the Civil War, Reconstruction, and the emerging struggle for civil rights, they are above all the inspiring story of a self-made American. Book jacket.