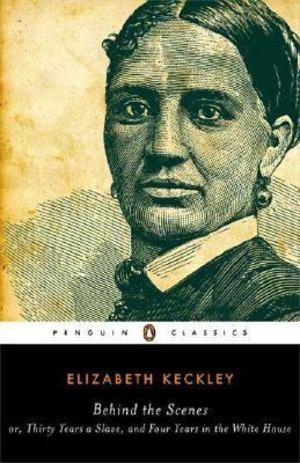 Elizabeth Keckley, William L. Andrews (Introduction by)
Originally published in 1868--when it was attacked as an "indecent book" authored by a "traitorous eavesdropper"--Behind the Scenes is the story of Elizabeth Keckley, who began her life as a slave and became a privileged witness to the presidency of Abraham Lincoln. Keckley bought her freedom at the age of thirty-seven and set up a successful dressmaking business in Washington, D.C. She became modiste to Mary Todd Lincoln and in time her friend and confidante, a relationship that continued after Lincoln's assassination. In documenting that friendship--often using the First Lady's own letters--Behind the Scenes fuses the slave narrative with the political memoir. It remains extraordinary for its poignancy, candor, and historical perspective. First time in Penguin Classics