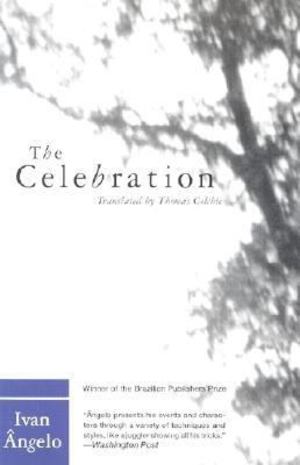 Ivan Angelo, Thomas Colchie (Translator)
In the early morning of March 31, 1970 in Belo Horizonte, Brazil, the annual birthday celebration of a prominent and wealthy young artist is taking place; and a train docked in Plaza Station filled with starving, drought-stricken migrant workers seeking relief gets turned away by the authorities, sparking a riot. From these seemingly unrelated events, Ivan Angelo's remarkable debut novel connects and implicates the lives of a complex of characters spanning three decades of tumultuous social and political history in twentieth-century Brazil. But with the central event - the celebration - missing, the reader is thrust into the middle of an intricate puzzle, left to construct the story from the evidence that accrues in a range of comic, unnverving, misleading and tragic episodes.