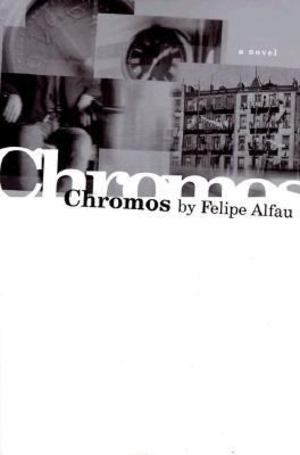 Felipe Alfau, Joseph Coates (Foreword by, Introduction by), Alfau Felipe
Chromos is one of the true masterpieces of post-World War II fiction. Written in the 1940s but left unpublished until 1990, it anticipated the fictional inventiveness of the writers who were to come along - Barth, Coover, Pynchon, Sorrentino, and Gaddis. Chromos is the American immigration novel par excellence. Its opening line is: "The moment one learns English, complications set in." Or, as the novel illustrates, the moment one comes to America, the complications set in. The cast of characters in this book are immigrants from Spain who have one leg in Spanish culture and the other in the confusing, warped, unfriendly New World of New York City, attempting to meld two worlds that just won't fit together. Wildly comic, Chromos is also strangely apocalyptic, moving towards point zero and utter darkness.