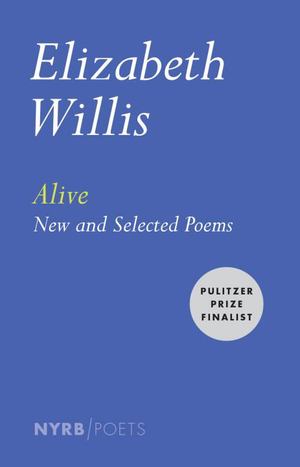 Elizabeth Willis
Called by Susan Howe oone of the most outstanding poets of her generation,o the American poet Elizabeth Willis has written some of the most luminous, electrifyingly lyrical poems of the past twenty years. This collection includes work from her five books, poems previously published only in magazines, and a section of new poems. With a poetics as attentive to the music of thought as George Oppen's and an ear that evokes the wildness of Rimbaud's Illuminations, Willis charts intricate, subterranean affinities. Her poems draw us into a range of pleasures and concerns-from the scientific pastorals of Erasmus Darwin, to the domain of painters, politicians, erstwhile saints, witches, and agitators. Within the intimate and civic address of these poems, we witness the chaos of the contemporary world as it falls, for an ecstatic moment, into place- oThe word comes at me with its headlights on, so it's revelation and not death.o