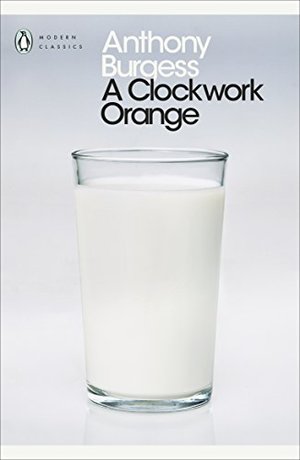 Anthony Burgess
Told by the central character, Alex, this brilliant, hilarious, and disturbing novel creates an alarming futuristic vision of violence, high technology, and authoritarianism. Anthony Burgess' 1963 classic stands alongside Orwell's 1984 and Huxley's Brave New World as a classic of twentieth century post-industrial alienation, often shocking us into a thoughtful exploration of the meaning of free will and the conflict between good and evil.