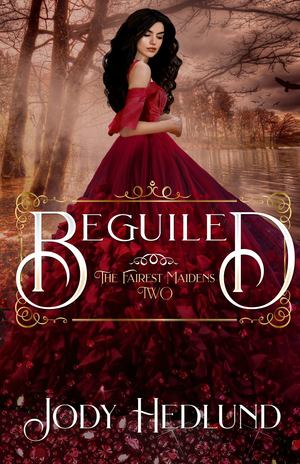 Jody Hedlund
In a land where being the fairest maiden is a curse . . .A princess rejected and hunted by her mother, and a prince who lives as a shunned outcast.Princess Pearl flees for her life after her mother, Queen Margery, tries to have her killed during a hunting expedition. Pearl finds refuge on the Isle of Outcasts among criminals and misfits, disguising her face with a veil so no one recognizes her. She lives for the day when she can return to Warwick and rescue her sister, Ruby, from the queen's clutches.Amidst his royal testing on the Isle of Outcasts, Prince Mikkel of Scania has kept his identity a secret. Captured by a warring band of outcasts and condemned to die, he finds himself making friends with an intriguing but feisty young veiled woman. Intending to win her trust and gain her help to escape, he soon finds himself coerced to wed her.Mikkel reluctantly agrees to the union to save his life, and Pearl hopes the marriage will provide protection for her and Ruby. But the queen is more determined to kill her daughter than either Pearl or Mikkel realizes and has a sinister reason neither expects-one that could rip their new love apart forever.The real Snow White story.