Conquest of America, The 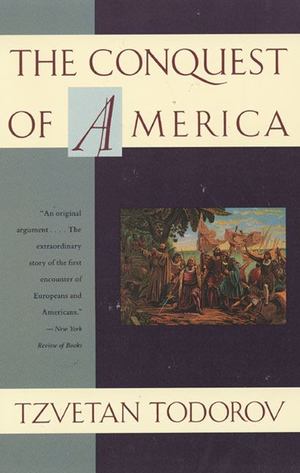 Tzvetan Todorov
A fascinating study of cultural confrontation in the New World, with implications far beyond sixteenth-century America, The Conquest of America has become a classic in its field. It offers an original interpretation of the discovery of America by Columbus and of the subsequent conquest, colonization, and destruction of Mexico and the Caribbean by the Spaniards at the beginning of the modern era. Using sixteenth-century sources, the distinguished French writer and critic Tzvetan Todorov examines the beliefs and behavior of both the Spanish conquistadors and the Aztecs, adversaries in a clash of cultures that resulted in the neat extermination of Mesoamerica's Indian population. Absorbing, intelligent, and responsible in its call for a much-needed dialogue between different cultures, The Conquest of America evokes a drama that set the pattern for much of the history of Western colonialism.