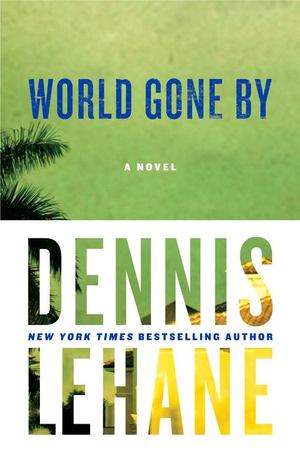 Dennis Lehane
Late spring, 1943. The world is at war but the American mob is in its heyday. Former crime boss Joe Coughlin now works as a consigliere to the infamous Bartolo Crime Family, effortlessly handling its interests in Tampa, Boston, and Cuba. In the decade since he lost his wife in a cascade of bullets, Joe has made a home for himself and his son, and once again forged everything out of nothing: money, power, a relationship with a beautiful woman, and a privileged place in Tampa's shadowy underworld. But a rumor surfaces that someone wants Joe dead. And he has only days to figure out who, or he will die. And then there's the ghostâe"a young boy who appears on the fringes of Joe's vision and seems to be trying to tell him something. Racing against time and fate, Joe hurtles through a violent yet intoxicating world on the brink of total collapse or epic triumph, a world on the cusp of reinvention and rebirthâe"where the old codes, the old sins, and the old dreams may soon be swept away once and for all.