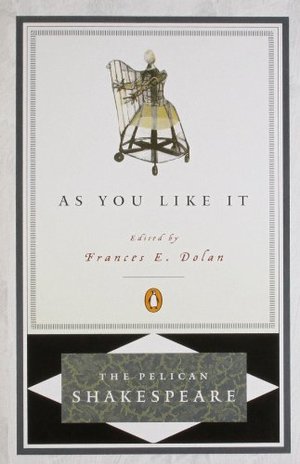 William Shakespeare
"I feel that I have spent half my career with one or another Pelican Shakespeare in my back pocket. Convenience, however, is the least important aspect of the new Pelican Shakespeare series. Here is an elegant and clear text for either the study or the rehearsal room, notes where you need them and the distinguished scholarship of the general editors, Stephen Orgel and A. R. Braunmuller who understand that these are plays for performance as well as great texts for contemplation." (Patrick Stewart) The distinguished Pelican Shakespeare series, which has sold more than four million copies, is now completely revised and repackaged. Each volume features: * Authoritative, reliable texts * High quality introductions and notes * New, more readable trade trim size * An essay on the theatrical world of Shakespeare and essays on Shakespeare's life and the selection of texts