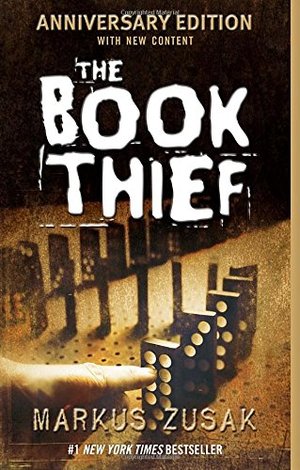 A beautifully written story, that made me tear up too much.