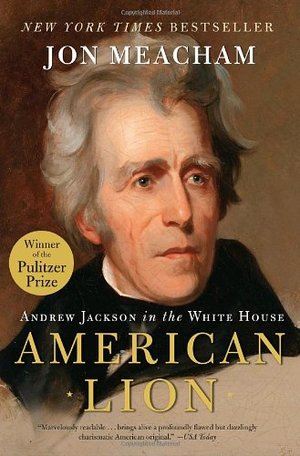 Didn't really enjoy it. Spent too much time on the Eaton affair