Atlas of breeding birds in Britain and Ireland 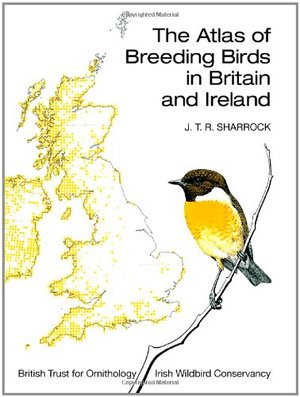 Sharrock, J. T.R.
This companion volume to The Atlas of Wintering Birds in Britain and Ireland is derived from yearly surveys of breeding birds in Britain and Ireland during 1968-72, organised by the British Trust for Ornithology and the Irish Wildbird Conservancy. Each of the 3,862 10-km squares of Britain and Ireland was visited during the five years and the resulting records (over 285,000) are summarised in the maps.The full-page maps plot the known distribution of all but 11 of the 229 breeding species located during the survey period. Each map has an accompanying text which describes the species' habitat, the problems involved in proving breeding, the historical background to the species' range and any changes in its numbers. The probably reasons for these changes are discussed and an attempt made to assess the total number of birds for each species.