Age of the Vikings, The 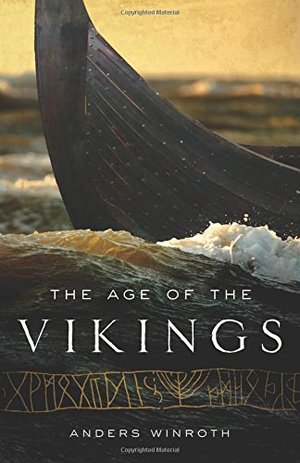 Anders Winroth
The Vikings maintain their grip on our imagination, but their image is too often distorted by myth. It is true that they pillaged, looted, and enslaved. But they also settled peacefully and traveled far from their homelands in swift and sturdy ships to explore. The Age of the Vikings tells the full story of this exciting period in history. Drawing on a wealth of written, visual, and archaeological evidence, Anders Winroth captures the innovation and pure daring of the Vikings without glossing over their destructive heritage. He not only explains the Viking attacks, but also looks at Viking endeavors in commerce, politics, discovery, and colonization, and reveals how Viking arts, literature, and religious thought evolved in ways unequaled in the rest of Europe. The Age of the Vikings sheds new light on the complex society, culture, and legacy of these legendary seafarers.